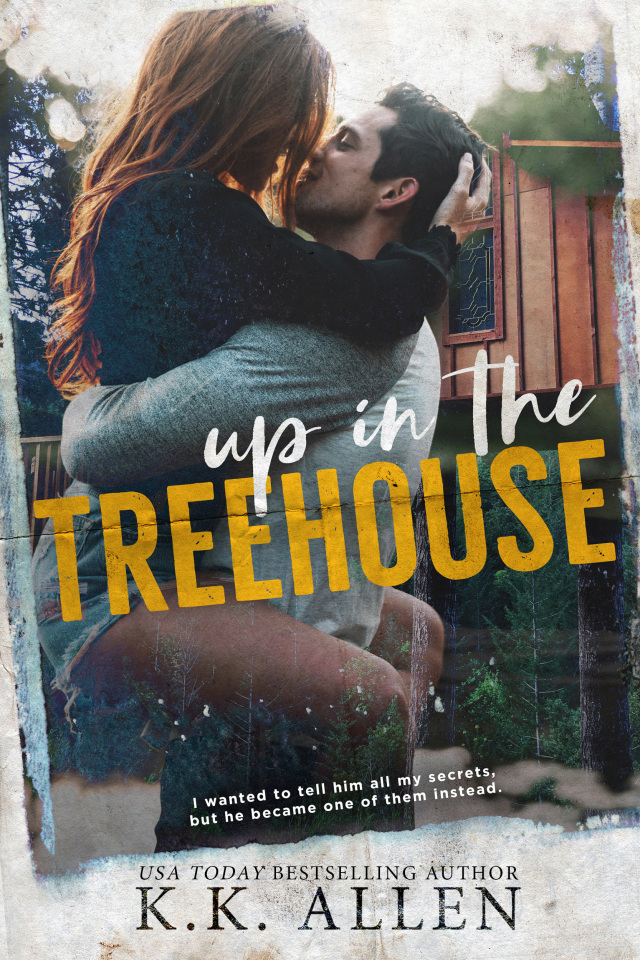 Up in the Treehouse

"I wanted to tell him all my secrets, but he became one of them instead."

Chloe Rivers never thought she would keep secrets from her best friend, Gavin Rhodes. Then again, she never imagined she would fall in love with him either. When she finally reveals her feelings, rejection shatters her, rendering her vulnerable and sending her straight into the destructive arms of the wrong guy.

The Rhodes twins never saw the betrayal coming. Chloe has always been their forbidden fantasy--sweet, beautiful, and tempting. But soon the lines between family, friendship, and love become as tangled as the roots of the treehouse they once shared.

Four years after a devastating tragedy, Chloe and Gavin find themselves crashing back into each other's lives. Haunted by the past, they're forced to come to terms with all that has transpired to find the peace they deserve. Except they can't seem to get near each other without combatting an intense emotional connection that brings them right back to where it all started . . . their childhood treehouse.

Chloe still holds her secrets close, but this time she isn't the only one with something to hide. Can their deep-rooted connection survive the destruction of innocence?