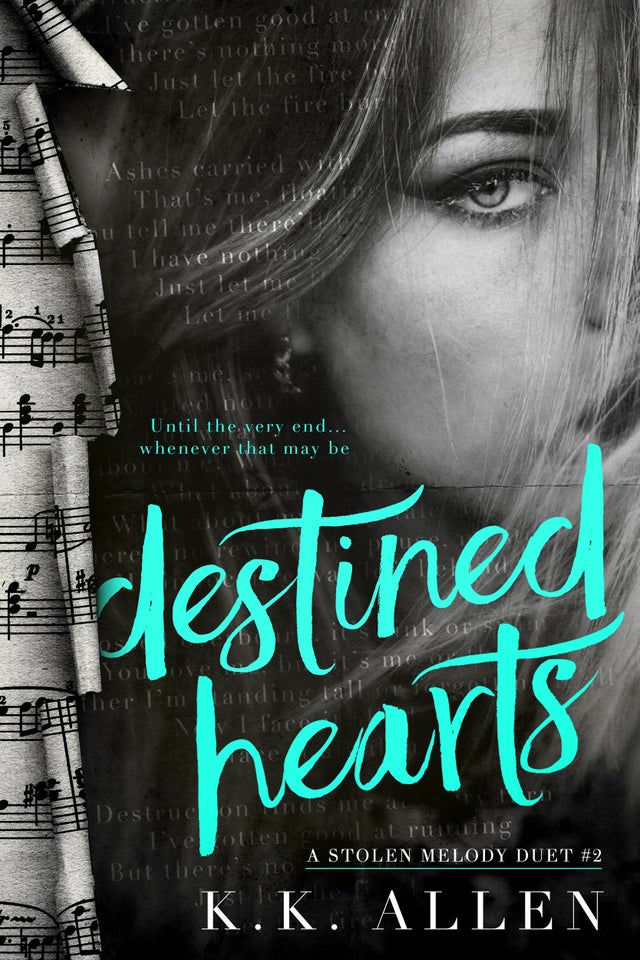 Lyric Cassidy is off the tour, lost as to what her next career move will be, and certain that she'll never love again after Wolf. All because of a social media scandal that left her with no choice but to pack up and face the consequences. When she learns that the fate of her career is in her hands, she has a difficult decision to make. Step back on the tour bus with Wolf and deal with the mess she left behind, or end her contract early and lose her job at Perform Live?

Wolf's shattered heart finds no resolve in giving Lyric a chance to come back on tour. He can never be with her again. Not after she walked away. Conflicted with wants and needs, he struggles to remember who Wolf was before Lyric. That's what he needs to become again. Maybe then his heart will be safe. Or maybe there's no hope for the damaged.

But with stolen dreams, betrayals, and terrifying threats--no one's heart is safe. Not even the ones that may be destined to be together.